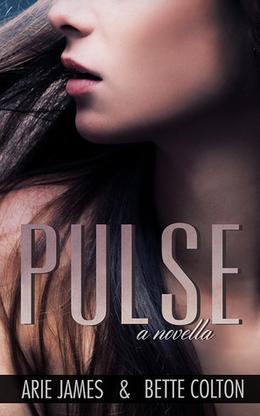 A heart that’s on the mend. A serial killer on the loose. A death that must be avenged.

Bryn Everly hasn’t really been living since her father Jack, the Chief of Police, died while trying to catch a serial killer. She’s merely been going through life’s motions. Living in the small, wine country town of Crystal Creek, Bryn buries her sadness by focusing on her work at the Crystal Creek Winery. Up until now, it’s been cruise control. That is, until handsome co-worker Julian and rich bad boy, Hudson each show signs that they’re interested in her, threatening Bryn to do something she hasn’t done in almost two years – feel.

When dead bodies begin to pile up again, killed in the same fashion as the case her father was working when he died, Bryn feels like she can’t just sit by and possibly become a victim. Bryn decides that the only ways she can make sure her father didn’t die in vain, is to solve the murders herself.

A twisted web of lies, deceit, and romance, PULSE is sure to get the blood flowing!

'Pulse: A Novella' is tagged as:

Similar books to 'Pulse: A Novella'

All books by Arie James  ❯

Buy 'Pulse: A Novella' from the following stores: