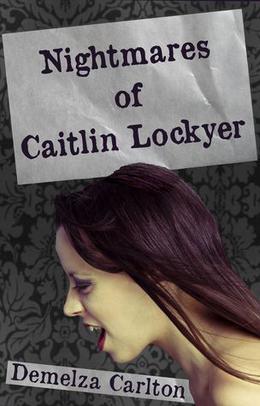 A bestselling romantic suspense thriller that will keep you captivated until the end.

There are real monsters out there. The worst part is that they're human.

Nathan found Caitlin on a beach covered in blood. Saving her life was just the start. Now he's the prime suspect and he has to find out who's really responsible. Both of their lives depend on it.

Who hurt her?
Why was he shot?
What did he promise?
Why doesn't his story add up?
Who was the dead man on the beach?
What will she remember when she wakes up?

A tiny taste of what's in store:

"Stay away from her, Nathan. That girl isn't good for you."
Stay away from her? I'd go crazy with worry in a day. "You don't know her."
Chris looked grim. "Neither do you. Is there anything you wouldn't do for her?"
"Yes," I snapped. "I wouldn't die for her."
Chris turned around to stare at me, her mouth hanging open.
"Do you want to know why?" I asked steadily. "I wouldn't die for her because I wouldn't be able to protect her any more. What if I missed one of the people who hurt her? I couldn't take that risk. She's too important."

'Nightmares of Caitlin Lockyer' is tagged as:

All books by Demelza Carlton  ❯

Buy 'Nightmares of Caitlin Lockyer' from the following stores: