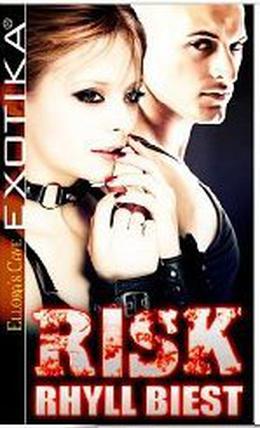 The Russians are coming…

All his life, corporate risk analyst Mike Ransom has struggled to keep a lid on his love of risk in all its glorious forms—complex megaprojects, gambling and kinky sex with a cast of other players. Add a healthy dash of Catholic guilt to his zeal for hell-raising and Mike’s one conflicted man.

While he may have briefly enjoyed a three-way relationship in Moscow hot enough to melt the icicles off the Kremlin, since relocating to Shanghai he’s put all that behind him. So he certainly doesn’t want quirky IT über-babe and fiancée Jane finding out about the edgy submission and dominance games he played with Vlad and Lena Orlov, Moscow’s most enthusiastic swingers.
But his plan to distance himself from his past comes undone when the Orlovs, unaware of his new relationship status, arrive in town ready to pick up with Mike right where they left off.
more
Amazon Other stores
Bookmark  Rate:

'Risk' is tagged as:

Buy 'Risk' from the following stores: