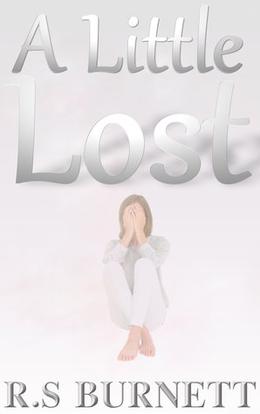 My name is Louise Banks and I’m the only child of Paul and Elsie Banks, Rock, Cornwall’s richest couple.
All of my life, the whole town has known and liked me and when I fell in love with Kyle Masterson, the town’s golden boy, everyone rejoiced. But two years ago, Kyle left our home for work and I never saw him again. I didn’t know why he left, where he went or if he was ever coming back. That was two years ago and a lot has changed since then, like, I’m now with Chris, he’s nice. I have a great group of friends and despite what’s happening in my life, I can still smile.
But now Kyle’s back. With his fiancé.
Everyone thinks that my sudden change for the worst is because of them, they think I’m going to try and stop the wedding. I don’t bother correcting them, I let them think what they want because the reality is so much worse.
I have a secret.
One that’s no getting any better and one that I’m never going to get over.
My life is changing in ways that I never thought possible.
I’m not the girl I once was, I can’t be, if I was, I wouldn’t survive this.
When everything does come crashing down around me, I find help in the most unlikely of places, and it takes time and energy that I just don’t have.
I won’t give up though, not if I still have some fight left in me.
If I knew that I wasn’t the only one keeping a secret though, this would have gone in a completely different direction and maybe, just maybe, I wouldn’t be so lost.

'A Little Lost' is tagged as:

Similar books to 'A Little Lost'

Trust Me
Trust Me
(Finding My Way #1)

All books by R.S. Burnett  ❯

Buy 'A Little Lost' from the following stores: