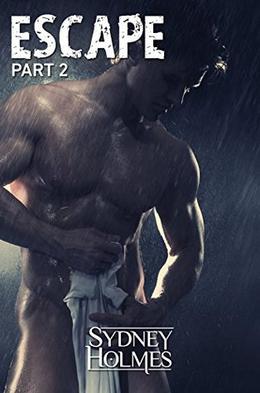 Just when Rowan is finally feeling cherished enough to admit her feelings for Shane, she’s forced to reveal one of her secrets. Now she’s running scared, and he’s left wondering what else she’s hiding. When a couple, who seems to have secrets of their own, hire his firm to find their missing sister, all of their lives get even more complicated.
Struggling to save herself and her family from her past, Rowan faces the possibility of losing the new life she’s finally built, with a man she may love. But Shane won’t give up without a fight: a fight to stay in her life, uncover her secrets, and protect her

Torn between fear and trust, will she succumb to her past and let it swallow her whole, or will she open up to Shane and let him help her?
more
Amazon Other stores
Bookmark  Rate:

'Escape: Part Two' is tagged as: