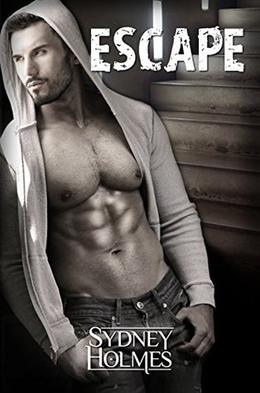 SOME SECRETS SHOULD NEVER BE SHARED

When beautiful and mysterious Rowan Baker moves in upstairs from Shane Adams, he is instantly captivated. With every encounter he becomes more intrigued, but as an experienced Private Investigator, he can’t shake the suspicion that Rowan is holding on to some big secrets.
Rowan has been on the run for years and she’s good at keeping her distance from people. But there’s something about Shane that’s completely tantalizing. Soon, her life becomes more complicated than she ever expected, making her secrets harder and harder to keep. The closer she gets to Shane, the more she fears that he won’t accept her if he learns the truth of her past. When she is forced to let go of one of her secrets, will Shane stay, or will Rowan push him so far away he can’t make his way back?
more
Amazon Other stores
Bookmark  Rate:

'Escape: Part One' is tagged as:

Similar books to 'Escape: Part One'

Buy 'Escape: Part One' from the following stores: