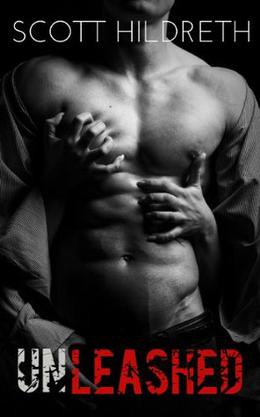 Book 2 of 2 in Mike Ripton's story. Yes, HEA, no cliffhanger. Written in a manner that can allow the reader to enjoy this book as a stand alone steamy fighter erotica. **WARNING** 18 and over only.

Tattooed, muscular, boxing, motorcycle riding bad boy Mike Ripton is a fighter who loves two things, Fucking, and fighting. He's a champion at both. One small problem, the latter has him in a court battle facing a murder charge.

As Mike prepares to face trial for murder, his attorney prepares to do the one thing she does in a courtroom, win. Vivian Simon is tough in her battling what she believes is right. And this case, deep in her heart of hearts, she believes she's right.

The Hero in this book is tough, but the heroine just might be tougher, in the courtroom, that is.

Prepare for the unexpected. Prepare for a battle not only in the courtroom, but in the lives of all involved. This book wraps up the story of Mike and Vee, and does so in a manner that will leave you satisfied.

Is it what you'll expect? It never is when Mike Ripton's involved.

'Unleashed' is tagged as:

Buy 'Unleashed' from the following stores: