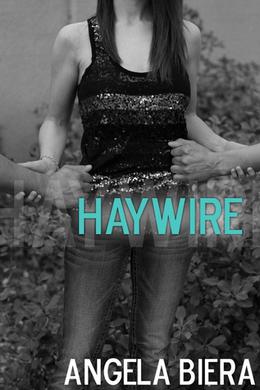 Sophie James was a junior in college. She was extremely beautiful even though she didn't feel that way. Even with her beauty she had never had a boyfriend. She was far too shy to approach a guy on her own. Then the unthinkable happened, two of the hottest guys in school showed interest. Landon and Liam were two of the star baseball players and to Sophie that only added to their sexiness. They were complete opposites however both pined for Sophie in their own way. She found herself having to choose between the two and leaving one of them heart broken.
She had thought her decision was the right one until everything went haywire.
more
Amazon Other stores
Bookmark  Rate:

'Haywire (Haywire)' is tagged as: