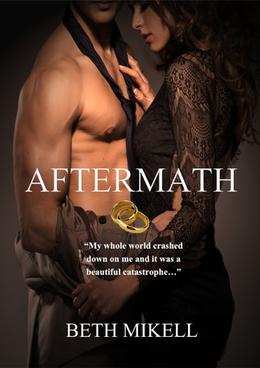 Haley Cohen damned Jon Mercer the moment he left her at the altar. He embarrassed her, shamed her, and took what shred of dignity she had left. Reconstructing her life hasn’t been easy, in fact, there are things she’ll never be able to forget. Yet, Jon makes a sudden reappearance in her life, reminding her of all her losses. He’s demanding, irritating and has some kind of nerve sucking her into his drama.

As Jon endures his past sins against Haley, he can’t change what he’s done. He had reasons for leaving–damn good ones. Now, everything he strives to protect is falling apart. No matter his determination, betrayal is in the works, forgiveness desperate, and secrets more than he can stomach. As hell steps up, Jon must fight against the one thing he wants more than anything…Haley’s heart.
more
Amazon Other stores
Bookmark  Rate:

'Aftermath' is tagged as:

Buy 'Aftermath' from the following stores: