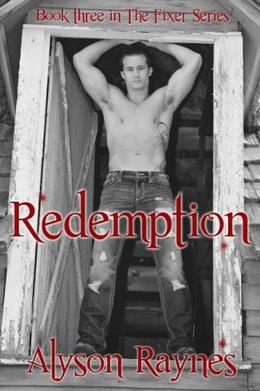 Dylan Prescott is a man who knows what he wants and will stop at nothing to keep the woman he loves safe. Living a privileged life has afforded the Prescott family many luxuries--until one of the family's deepest, darkest secrets is revealed.
Alone and fighting for his life in a Russian hospital, Dylan realizes he is in way over his head. Unsure of how to sever his ties with those who are most corrupt, he begins plotting a new way to help people and finally become the man he knew he was always destined to be.
Brooke Prescott has been missing for nine months. Unsure of who--or where-- she is, she must fight to remember and find her way back to those who love her the most.
Will Brooke remember Dylan, or have recent events changed her so much that she will walk away and never look back? Or can Dylan be strong enough for the both of them? Can he learn to be the driving force to their redemption?
"They say if you get a second chance in life, you should take it. Sometimes that is easier said than done, especially when you’re the one that has caused all the pain."
more
Amazon Other stores
Bookmark  Rate:

All books by Alyson Raynes  ❯