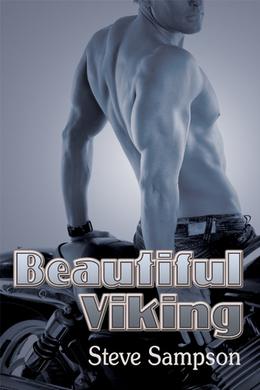 Eric Folke wakes after a night of heavy drinking and looks reality straight in the eye. He’s been hiding his true self behind unhappiness, anger, and a girlfriend he doesn’t want—and it has to stop. Making a critical decision, he attends a dance, trying to face his true feelings rather than hide them. There he meets Nick Bertolli, a fabulously beautiful man filled with an ocean of love he needs to share, love that will help Eric heal and grow.

As Eric accepts what is in his heart, he and Nick will face several obstacles on the road to happiness. Eric’s ex-girlfriend, Nick’s abusive former partner, and a terrible act of violence will test them, but their affection and desire for one another will never falter. Of one thing they can be sure: they will always love one another.
more
Amazon Other stores
Bookmark  Rate:

'Beautiful Viking' is tagged as:

All books by Steve Sampson  ❯