Heart of the Tiger 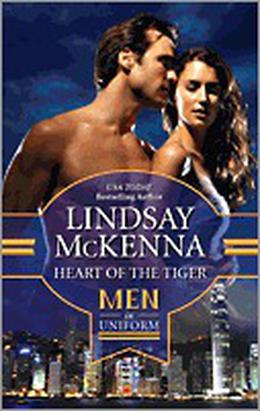 Language expert Layne Hamilton had vowed never to have anything to do with the CIA again. Not when "the Company" had taken so much from her. But unlikely Company man Matt Talbot was very persuasive, arguing Layne was the only one who could help them. And if she didn't, people would die.

But the mission held its own dangers, and tested the limits of Layne's courage, faith, passion and ultimately…her belief in the power of love.
more
Amazon Other stores
Bookmark  Rate:

'Heart of the Tiger' is tagged as:

Similar books to 'Heart of the Tiger'

Buy 'Heart of the Tiger' from the following stores: