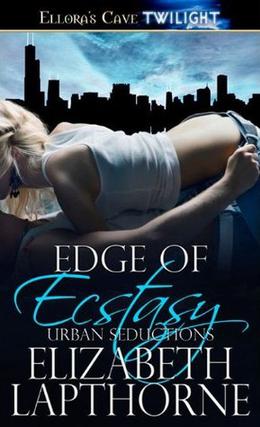 Melissa is an Assassin and one of the best. Fiercely independent and with her own set of rules, she always works alone and never harms an innocent. When her best friend is murdered, she swears to hunt down the killer. But for that she needs information and assistance.

Daniel Cranston believes strongly in working for the greater good but he didn’t ask for a partner, particularly not a sexy blonde bombshell with revenge on her mind.

When they realize how powerful their prey is, it’s far too late to turn back. Melissa is determined to avenge her friend, and Daniel can’t bring himself to leave her side. Passion and magic explode around them. On the tail of a rogue Assassin, one who is increasing his powers by draining his victims, what few rules they each hold dear are all going to be left far behind.

'Edge of Ecstasy' is tagged as:

Similar books to 'Edge of Ecstasy'

Buy 'Edge of Ecstasy' from the following stores: