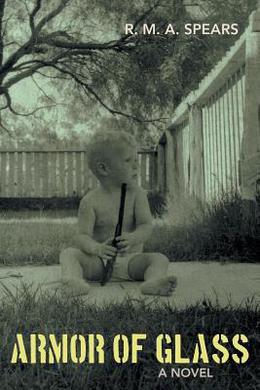 With his head down, bulling through various assignments to make his version of the American dream a reality, a troubled Marine reaches the end of his rope, only to let go and tumble into a turbulent affair with a high-ranking woman on the fast track to general. The first woman appointed to the US Air Force Academy has built a tinderbox wall around her salacious past and is now one of the good ol' boys on the Inspector General team. What the Marine doesn't know is that he will be the spark to ignite this powder keg of her past and in the end be left alone to rummage through the pieces.
more
Amazon Other stores
Bookmark  Rate:

'Armor of Glass' is tagged as:

Similar books to 'Armor of Glass'

Buy 'Armor of Glass' from the following stores: