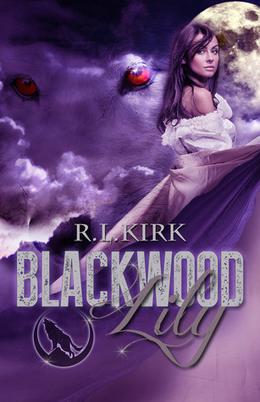 Amidst a war of attrition and a struggle for power Lily Blackwood is torn between two strong men... One, Wallace is her perfect idea of a partner, loving, loyal and handsome. The second, Bryn, is her true mate, the man chosen for her by nature and her family. Denial and naivety for nature’s choice, sends her into a rage of independence against the laws of her own destiny, family and her own father.

Wallace Kirk is assigned to protect the beautiful Lily since her birth... His loyalties are tearing him apart. His own mate, dead, taken from him, fills his thoughts as Lily begs for his attention. She needs him, but not as much as the wolf that prowls in her flesh.

Bryn Kemp's nature and need fill his flesh... Yet his true mate, the woman chosen for him, denies her destiny. His battle for her and his own pride must overcome her feisty rebellious streak.

Both men must fight for her in the throes of oncoming battle and she must make the right choice. A decision that will shape the war.
more
Amazon Other stores
Bookmark  Rate:

'Blackwood: Lily' is tagged as:

The 'The Blackwood Wolves Saga' series