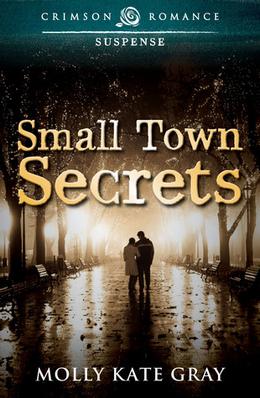 Miller s Grove s most eligible bachelor, Josh Owens, could have a different date every night of the week, so he doesn t understand why he s drawn to Tara since she s obviously not interested in him. Tara Sullivan is angry that he s stolen the coveted prime-time anchor position she d been promised.

A stranger begins preying on the single young women in Miller s Grove, and the story s assigned to Tara. As the number of victims grows, Tara reluctantly accepts help from Josh. As he researches his top suspect in the assaults, he unearths events in the past that more than one resident of Miller s Grove wants to keep hidden.

Together they discover a web of conspiracy and lies involving the most powerful family in town. Josh and Tara put their reputations at risk in the hope of exposing the truth and, perhaps, finally bringing Tara peace.

'Small Town Secrets' is tagged as: