The Bones of Summer (Maloney's Law #2) 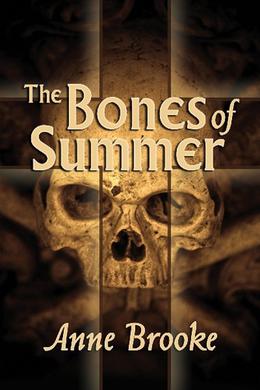 When Craig Robertson's religious fanatic father disappears, Craig is forced to return to the home he left behind after an underage affair in order to look for answers. He takes with him his new lover, private investigator Paul Maloney, who is more than willing to help solve the mystery.

The search soon becomes an investigation into Craig's past, and, because of distressing gaps in his memory, he's terrified of the truths he might find. As Craig's obsession with uncovering clues grows, his fragile relationship with Paul begins to disintegrate. Haunted and stalked, Craig has to face down the horror of his memories if he wants to have any hope of a future at all.

The Bones of Summer was awarded third place in the inaugural 2009 Rainbow Mystery Fiction Awards, and was also Commended in the Annual Writers' Conference Novel Competition 2008.
more
Amazon Other stores
Bookmark  Rate:

'The Bones of Summer' is tagged as:

Similar books to 'The Bones of Summer'

Buy 'The Bones of Summer' from the following stores: