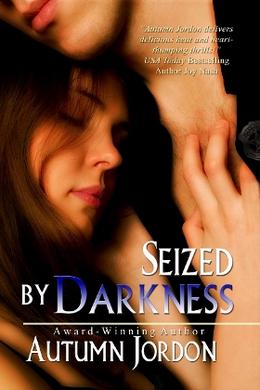 Eight long years hostage Nicole Carson has lived a nightmare as the mistress of a mafia lord. When her captor brings home another kidnapped victim, she seizes the opportunity to save herself, her son and the young girl, leaving the Russian for dead. In order to stay alive and save the family she hasn't seen in years from the mafia family's wrath, she must disappear as if she's never existed.

A sting to bring down the largest human trafficking ring in the country goes south for U.S. Marshal William Haus and his C.U.F.F. team. C.U.F.F. catches a break when the mistress of the Russian kingpin is captured with a kidnapped victim. Will bargains with the beautiful mistress. If she helps secure evidence against the mafia, she'll earn a new life for her and her son. But when Will learns Nicole's true identity, he wants to call the operation off. Nicole begs the handsome marshal to keep her secret and allow her to put her life on the line for her family.

A game of cat and mouse plays out between the U.S. Marshal and the ruthless Russian. The prize neither man wants to give up is Nicole.
more
Amazon Other stores
Bookmark  Rate:

'Seized By Darkness' is tagged as:

Similar books to 'Seized By Darkness'

Buy 'Seized By Darkness' from the following stores: