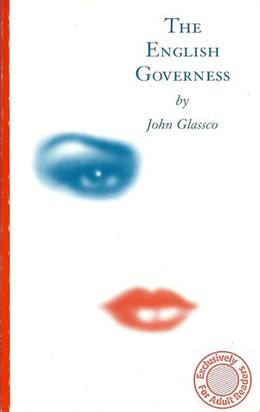 A classic of Canadian erotica, this is the original restored edition of the flagellation story Glassco crafted for the notorious Paris publisher Maurice Girodias and his Olympia Press.

John Glassco (1909-1981) came from an established Montréal family, and lived the better part of his life near the village of Foster in the Eastern Townships of Quebec. He was a distinguished poet, novelist, essayist and translator—the Glassco prize for translation was named after him. His works include the widely acclaimed Memoirs of Montparnasse (1970), A Point of Sky (1964), The Fatal Woman (1974) and Selected Poems (1971) for which he won the Governor General’s Award.

Michael Gnorowski, who introduces The English Governess , knew Glassco for many years. He has recently published a new edition of Glassco’s Selected Poems with notes and an introduction, 1997, and edited Glassco’s Memoirs of Montparnasse with an introduction and annotation for Oxford University Press, 1995.
more
Amazon Other stores
Bookmark  Rate:

'The English Governess' is tagged as:

Similar books to 'The English Governess'

Buy 'The English Governess' from the following stores: