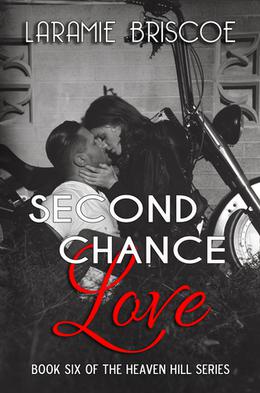 Sharon 'Roni' Walker and Brandon 'Rooster' Hancock have a past. As teenagers and young adults they were lovers, sneaking around, hoping not to get caught. When Rooster took the fall for her, in a crime he didn’t commit, a string of events were set forth that changed lives and ruined friendships.

Seventeen years later they are at a turning point. Secrets have been revealed, mistakes have been forgiven, and now it’s up to them to choose the type of relationship they want.

There’s a passion that burns bright, but at the same time there is a fear that it will all be taken away in the blink of an eye like it was before.

They have a decision to make—do they let go of what could be the happiest time in their life, or do they take a shot on a second chance love?
more
Amazon Other stores
Bookmark  Rate:

'Second Chance Love' is tagged as: