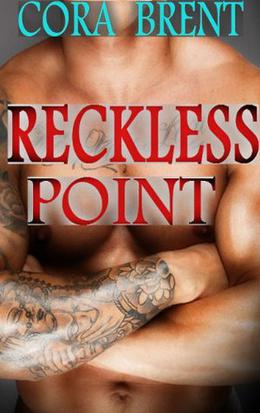 From the bestselling author of The Gentry Boys...

Angela Durant never saw a future in Cross Point Village, her fading New England hometown. She got out as soon as she could and fought her way to success in the Boston business world, playing it safe all the while.

Jolted by an unexpected betrayal, Angela retreats to Cross Point for a long summer weekend.

That's where she connects with Marco, the biker bad boy from high school yesteryear.

Sexy, volatile and utterly uninterested in playing anything 'safe', Marco seems to be intent on getting his curvy neighbor to loosen her inhibitions.
But reckless desire has consequences.

And what began as casual lust can turn deep and complicated.

In the heart of everything she always wanted to escape, Angela just might find the life she never knew she'd been searching for.

This sexy novel takes place in the late 1980s and is filled with pop culture references of the time. Intended for readers over the age of 18 as adult language and mature themes are explored.
more
Amazon Other stores
Bookmark  Rate:

'Reckless Point' is tagged as: