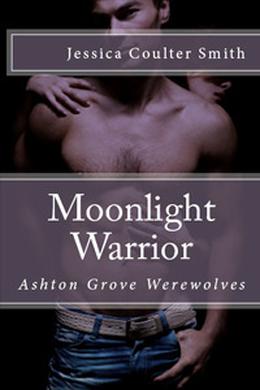 The Ashton Grove pack has been on the verge of war for months, and now the time has arrived. The Skulls of Hell are on their way to the small sleepy Georgia town with destruction on their minds. But a new voice in the pack wants to know why.

Kendall Wright has lost one battle with the Skulls already and she isn't anxious to face them again, but as Colin's mate she knows it's her place to fight by his side. But if she's going to forfeit her life for the good of the pack, she wants to know why.

Colin has to admit his mate brings up a good point. Why travel such a great distance to wipe out a small pack of werewolves? There's nothing special about the Ashton Grove pack, or is there? Can the mystery be solved before the war begins?
more
Amazon Other stores
Bookmark  Rate:

'Moonlight Warrior' is tagged as: