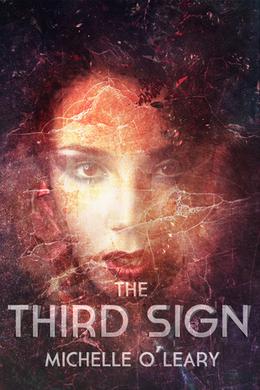 Abandoned by her brother and out of her depth in one of the foulest prisons in the galaxy, Priya finds an ally in a half-mad newcomer with a deadly beauty and a mysterious past. Together they hatch a plan to break out of the prison, but before they attempt it, Priya’s brother Tier arrives as a new inmate. Determined to rescue his wayward sister, he is dismayed to find the child he knew has become a bitter, wild young woman, with a companion as magnetic as she is murderous. Between one woman’s fury at his desertion and the other woman’s seductive menace, Tier discovers escaping with his skin intact might just take a miracle.

They call me the Black Widow, the spider who kills and eats her mates. If I have another name, I don’t know it. My past is lost in blood and shadow. It never mattered until I met Priya, the quicksilver girl with a laugh like sunshine, and her brother, the first man to touch me without dying. For them, I would leave my darkness behind...but can I?
more
Amazon Other stores
Bookmark  Rate: