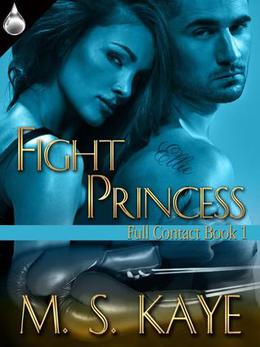 Things Aren’t what they seem. Don’t get involved.

Celisse is too headstrong to listen. Her best friend’s boyfriend is dead, and she does not heed Cullen’s warning, slipped to her in a note as he’s being arrested for the murder.

Cullen tries to keep Celisse out of things and also tries to avoid her, both unsuccessfully. He can’t deny his feelings for her anymore, but he knows he can’t have her—if she ever discovered the truth about his past, she’d surely hate him.

While struggling with her intense feelings for Cullen, she uses her skills as an ex-prosecutor to investigate, all while continuing to fight for Ogden, the organizer of an underground fight ring. She eventually realizes things are connected—the ring, Ogden, Cullen, the murder, and herself. She races to uncover the truth before she’s arrested or becomes the next victim—or the next culprit.
more
Amazon Other stores
Bookmark  Rate:

'Fight Princess' is tagged as: