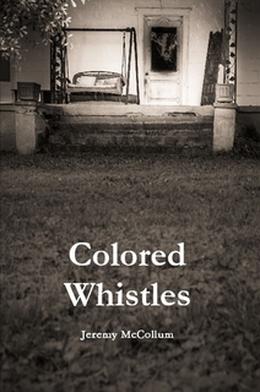 After graduating from Auburn, young veterinarian Dr. Nathan Ogilvie moves to Savannah, Georgia to begin his practice in a difficult year: 1936. Just outside of Savannah, in the small town of Pooler, he befriends a colored woman named Mattie Walker who takes in orphans and abandoned children, many of whom are half white. Out of desperation, Mattie calls him for help with a rape victim who has taken refuge with her, and his life is changed forever. He soon falls in love with his patient, but there is one problem: she is colored. As their relationship develops, he further alienates himself from the community and endangers his fledgling practice, but he also finds support among true friends, including the sheriff in Pooler. Life becomes even more complicated when a wealthy cotton broker goes missing, and Nathan finds himself fighting to save those closest to him from murderous accusations.
more
Amazon Other stores
Bookmark  Rate:

'Colored Whistles' is tagged as: