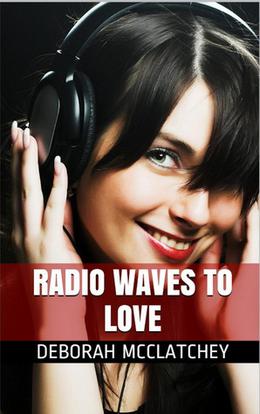 The Amateur radio was only going to be used for emergencies, but her brother, Randy insisted she could use it to catch a man. Frannie Chandler thought he may be right when she heard the sexy voice of Pete Lake come across the waves.

Frannie and Pete finally meet in an emergency situation and the sparks fly. But the action doesn’t stop there! Poor Frannie is the victim of an obsessed fan of voluptuous women who picks her out as his future mate! Will Pete once again have to rescue the love of his life?

Or perhaps Frannie’s ex-boyfriend Dave, will re-enter her life as a changed man and bump his competition out of the way? Join Frannie in her zealous adventures on the air waves to love.
more
Amazon Other stores
Bookmark  Rate:

'Radio Waves To Love' is tagged as:

Buy 'Radio Waves To Love' from the following stores: