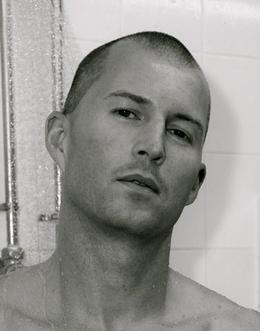 After dropping out of school and then falling in with the wrong crowd, Joey had never really gotten a break. But things started to turn around for Joey when his Uncle got him a job as an apprentice mechanic. Joey had never had such a physical and demanding job before, and he was surrounded by tough, masculine guys. Joey became like a younger brother to the crew of mechanics and they taught him a lot - not just about how to be a mechanic but how sometimes what a man needs most can only be given to him by another man.
more
Amazon Other stores
Bookmark  Rate:

'The Mechanic' is tagged as:

The 'The Mechanic' series

Similar books to 'The Mechanic'

All books by Gareth Johnson  ❯

Buy 'The Mechanic' from the following stores: