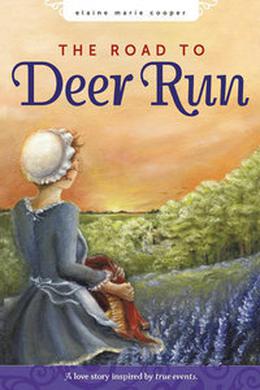 The year was 1777. The war had already broken the heart of Mary Thomsen, a young colonial woman from Massachusetts. It had also broken the spirit of British soldier Daniel Lowe, a wounded prisoner of war in a strange land. They were enemies, brought together by need. Would their differences overshadow the yearnings of their hearts? Or would the bitterness of war keep them apart?
more
Amazon Other stores
Bookmark  Rate:

'The Road to Deer Run' is tagged as:

Similar books to 'The Road to Deer Run'

More books like 'The Road to Deer Run'   ❯

Buy 'The Road to Deer Run' from the following stores: