An Angel for the Tree 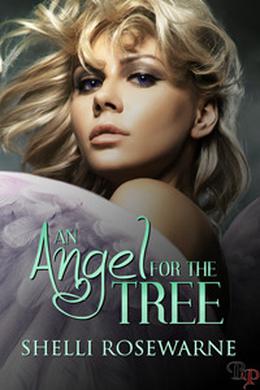 Daniel is a modern day Scrooge, but when a beautiful angel shows up on his doorstep can he believe in a Christmas miracle?

Daniel Everett is having a bad day. Firstly, it's almost Christmas and he's convinced Scrooge had the right idea in the first place. Secondly, his latest nanny has left him to cope alone with his five year old daughter—and quite frankly he would rather deal with several cut-throat mergers before breakfast than one small child.

When the beautiful Laurel shows up on his doorstep she's a gift from heaven—literally! Unbeknown to him, Laurel is a real life angel and his carefully ordered life is about to be turned upside down. She's determined to help Daniel feel again and to reconnect with his daughter.

What neither of them bank on is the sparks that fly between them. As Laurel starts to thaw Daniel's icy exterior. Can he learn to trust again and start to believe in the impossible, and can they ever overcome the obstacles of coming from two separate worlds?
more
Amazon Other stores
Bookmark  Rate:

'An Angel for the Tree' is tagged as:

Similar books to 'An Angel for the Tree'

More books like 'An Angel for the Tree'   ❯

Buy 'An Angel for the Tree' from the following stores: