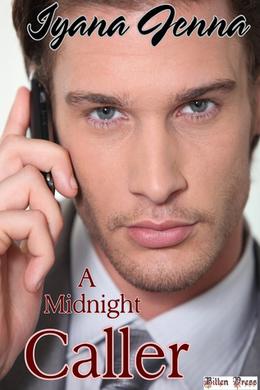 Actor Ashley Ferguson had received several mysterious calls for the past couple of nights. The caller said he was also an actor. Ashley tried to find out who he was and guessed it was Colt Harper, a young actor whose show was also playing on TV. Ashley thought of reporting the calls to the cops several times but he kept delaying doing it.

One night after Ashley was finished shooting someone grabbed him in the parking lot. The man said he was the midnight caller. Ashley was afraid that his earlier guess was wrong and his decision not to report to the police would end up really bad for him.
more
Amazon Other stores
Bookmark  Rate:

'A Midnight Caller' is tagged as:

Similar books to 'A Midnight Caller'

Buy 'A Midnight Caller' from the following stores: