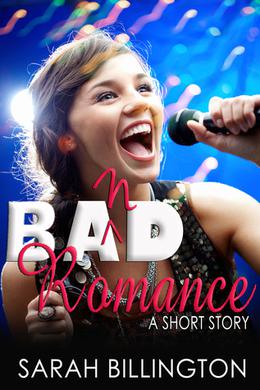 Jordan thought she and Paul were forever. Then she found out about Missy: Paul's other forever.

Now it's the sophomore dance. Jordan's on stage with her band, Paul's text bombing her and Missy's in the audience with murder on her mind. Unfortunately, it's not Paul in Missy's sights.

Another short and sassy story from Sarah Billington!