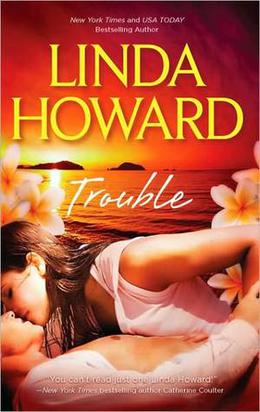 Was Jane Hamilton Greer just a wealthy socialite in over her head or was she really engaged in espionage that could compromise U.S. interests for years to come? The only certainty was that she was being held captive, and special agent Grant Sullivan was the man to rescue her. Finding her was easy; getting her out was something else. But in the time they spent together, questions of guilt and innocence began to fade against the undeniable attraction between this fiery couple….

Rachel Jones wasn't looking for trouble, much less a man, but then she found Kell Sabin. He was washed up on her beach, barely alive. Someone had shot him twice. Her sixth sense told her that she was his only hope. With him lying unconscious before her, Rachel had to decide his future, as well as her own.
more
Amazon Other stores
Bookmark  Rate: