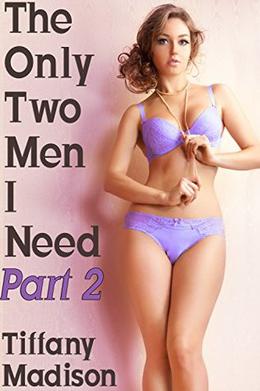 "If only Logan had known that I had just lost my virginity to his best friend earlier that morning..."


It wasn't more than five minutes after Clayton had taken my innocence, that his good friend, Logan, stops in for a visit.

Logan is similar to Clayton in many ways. He's muscular, powerful and authoritative. He is also clearly attracted to me. But he's also a bit different than Clayton, in that he's younger and more full of energy. And as it turns out, much more interested in rough sex.

Logan and I's simple little trip to the beach becomes anything but simple when Logan gets turned on and decides to take me to a "secret spot" where there aren't any people around.

Will I have a nice, relaxing afternoon at the beach, or will Logan be too interested in having his way with me, hard and without protection?

This is one trip to the beach that I won't soon forget.

This 9,000-word short story features an 18-year-old woman being handled roughly on the beach by a man that she hardly knows.
more
Amazon Other stores
Bookmark  Rate:

The 'The Only Two Men I Need' series

Similar books to 'The Only Two Men I Need, Part 2'

Buy 'The Only Two Men I Need, Part 2' from the following stores: