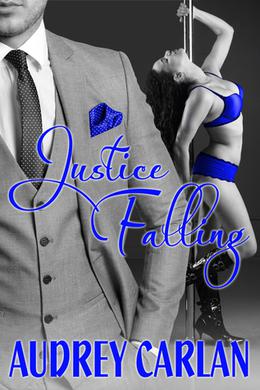 Sweet and naïve in the ways of the world, Camille “Cami” Johnston has done whatever it takes to survive in New York City. Unbroken by her tumultuous past, she is pursuing a stable and secure future that doesn’t include worrying about where the rent money will come from. Little does she know, a full-time position at Jensen Construction will do more than pay the bills, it will bring her everything she ever dreamed of having, but didn’t believe she was worthy of.

Known ladies’ man, Nathaniel “Nate” Walker, has never had a problem securing a date. As a widely successful lawyer and business owner, he knows exactly how to get what he wants, when he wants it, in and out of the courtroom… until he meets Camille Johnston.

Nate’s overly confident, alpha male tendencies toward Cami have her thoughts and emotions in a jumble of uncertainty and lust. But once the sparks fly between the cheeky lawyer and his precious Camille, the resounding flames are unstoppable.

As the couple try to find their way toward a future they both yearn for, secrets from Camille’s past and present start piling up into a vortex of half-truths and lies of omission. Now the instant connection that brought Nate and Cami together is held together by a tenuous thread.

With a little help from their friends, Camille and Nate’s steamy, romantic, breathless journey finishes off the third installment of The Falling Series.

Each book in the Falling Series can be read as a standalone but are better when read together. All three books are intended for readers 18+ due to language and graphic sexual content.

'Justice Falling' is tagged as: