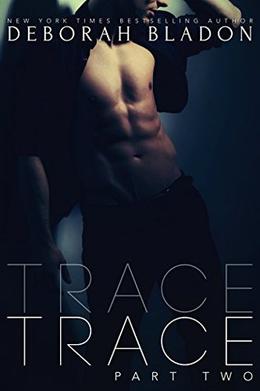 Vanessa Meyer had finally taken on the task of learning more about her birth mother. The twisted path that brought her to her family's townhouse on the Upper East Side of Manhattan, also brought her face-to-face with the man who she's been spending most of her nights with.

When Vanessa accepts the reality of why Garrett Ryan is connected to her sister, it changes everything for her. She has to decide whether confiding in him is worth the risk of losing him.

As more of her past becomes clear to her, she's forced to confront the woman who took a promised future of love and stability away from her.

Vanessa can't get back what she's lost but she can gain an understanding of a mother's love she'll never know.

Will she risk everything she's built with Garrett for a brief glimpse into her birth mother's mind and heart or will fate step in and force her hand?

Note: This ends In a cliffhanger. Part Three will be released very soon.
more
Bookmark Rate Book
Amazon Other stores