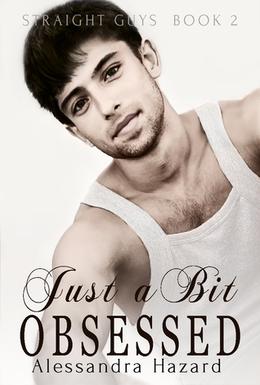 But what starts as animosity turns into something else. Something unexpected and very wrong.

It’s a recipe for disaster.

'Just a Bit Obsessed' is tagged as:

Buy 'Just a Bit Obsessed' from the following stores: