Under His Domain (For His Pleasure #21) 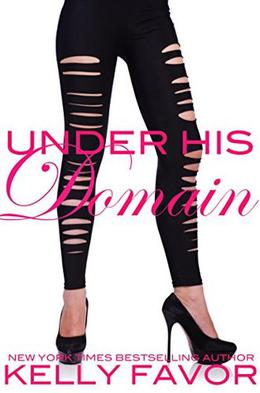 Book 21 of the New York Times and USA Today bestselling series For His Pleasure has arrived, and it's sexier and hotter than ever...

Under His Domain (For His Pleasure, Book 21) is a tale of lust, submission, power and ultimately--a love story for the ages.

Books 1-10 of the series are currently available as a boxed set for a discounted price.
more
Amazon Other stores
Bookmark  Rate:

'Under His Domain' is tagged as:

Similar books to 'Under His Domain'

Buy 'Under His Domain' from the following stores: