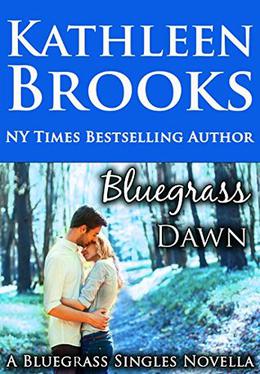 It's the late 1960's in Keeneston and life is very tense for everyone. War consumes the news and young men prepare themselves for the draft. Jake Davies is fresh out of high school and head-over-heels in love. He’s known she's the one since she hit him in the head with a cheese ball, but then his world crashes around him when his number is drawn in the draft.

Marcy Faulkner's home life has caused her a lot of grief. Her sheltered life is quickly turned upside down after a night in a jail cell with the very handsome Jake Davies. The spark is immediate and undeniable. Everything is perfect until one fateful night. Marcy stands by watching as Jake is delivered the news about the draft and knows this could make or break their entire lives together.

With Jake's deployment looming and Marcy's parents being unsupportive, the young couple must fight to be together. Will their strong love endure the trials of war or will the enormous stress of the situation be too much for them to bear.
more
Amazon Other stores
Bookmark  Rate:

'Bluegrass Dawn' is tagged as: