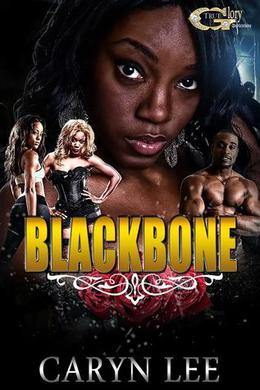 Being told that she was black and ugly was what Ciara was used to hearing. Growing up for seventeen year old Ciara was hard. Dealing with a alcoholic Mother who physically, mentally, and verbally abused her. Being sent to live in a group home was only the beginning of another nightmare. That is until she meets Eric aka Smooth and he turns her life from shit to sugar. It's all good until the sweet turns bitter.
Growing up to fast and living in the streets was fine with Jasmine. She didn't want to listen to anyone and loved to break rules. She later found out in life that all rules aren't meant to be broken.
Stick and stones don't break her bones. Kelly was a small girl from the block who wasn't to be played with. She did what she had to do to survive. She meets Ant and he chills her heart. Things get hot and heavy when she has to deal with the consequences that comes with the lifestyle.
more
Amazon Other stores
Bookmark  Rate:

Buy 'BLACKBONE' from the following stores: