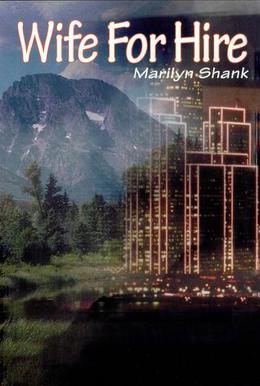 Gabriella Gibson, a drama teacher from Atlanta, takes on the toughest acting job of her life when she flies to Land's End, Colorado to become rancher Clay Forrester's make-believe bride.

His father's serious heart attack prompted him to arrange this pretend marriage to satisfy his father's wish that he be married. But when Clay meets the gorgeous city gal he's hired to play his wife, he's tempted to make this marriage real. He soon learns Gaby's as mismatched to ranch life as his ex-wife Jill. And he won't marry another woman who doesn't love the ranch, no matter how much she tempts him.

Can Gaby and Clay resist the attraction pulling them together? Will they turn this farce of a marriage into the forever kind?
more
Amazon Other stores
Bookmark  Rate:

'Wife For Hire' is tagged as:

Similar books to 'Wife For Hire'

Buy 'Wife For Hire' from the following stores: