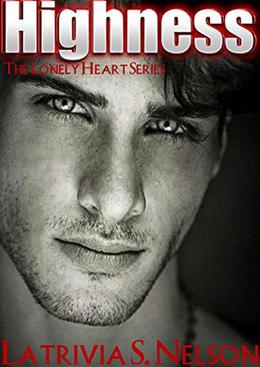 There is no truer cliché for Prince Michael than love is blind.

As the world’s most beautiful man, he has given up his previous title of royal playboy and asked Duchess Thalia to marry him, but when she confesses to loving the crown more than him, he breaks up with her and causes a very public scandal.

Prince Richard, the older brother who is forced to fix everything after his brother breaks it, thinks Michael has been spoiled too much and proposes an experiment. Go away under an assumed name and live as a commoner to get a better perspective on life and to get out of the crosshairs of public opinion.

Picking a location proves to be tricky but the clever pair decide on the last place in the world anyone would expect a Prince of England to be… Mississippi.

Using a fake American accent, Michael nestles into his new home determined to find peace and get his life back on track. But when the prince delivers the mail to the next door neighbor, he experiences firsthand how love at first sight feels.

Hope Daniels, a local artist, was recently the victim a car accident. Temporarily blinded and trying to get her own life in order, she falls for the prince on their first meeting. Thinking his is just a kind neighbor, she soon discovers that he’s the man of every girl’s fantasies.

Will love be enough to keep the prince and the artist together or will their paths in this life tear them apart?

P.S. No cliffhanger. This is a full book with a second part.
more
Amazon Other stores
Bookmark  Rate:

'Highness' is tagged as:

The 'The Lonely Hearts' series

Buy 'Highness' from the following stores: