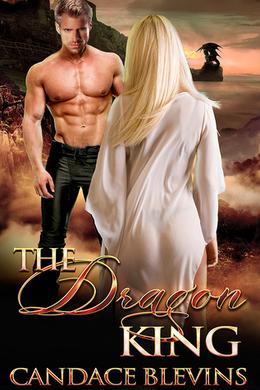 Book one of The Chattanooga Supernaturals, paranormal romance with claws...

Aaron Drake is nine thousand years old and one of the last remaining European were-dragons. With no female Dragons, his only hope of children lies in his grandmother's dying words. "The Swan Princesses may be the Dragons' only hope."

Sophia Siyanko is the first Swan Princess without at least one brother to take the throne in Aaron's long memory. However, her father chooses her husband when she's twelve, and sets the date for her twenty-fifth birthday. She is sequestered in her father's mansion, raised by governesses and tutors to be the future King's arm candy, and Aaron's options are limited.

But then Sophia escapes her father's compound a few weeks before her twenty-fifth birthday. Determined to escape or die trying, she comes to Aaron for help.

To protect her, he'll have to fight every Swan and Eagle on the planet, most of the Wolves, and all of Faerie.

'The Dragon King' is tagged as:

Similar books to 'The Dragon King'

Buy 'The Dragon King' from the following stores: