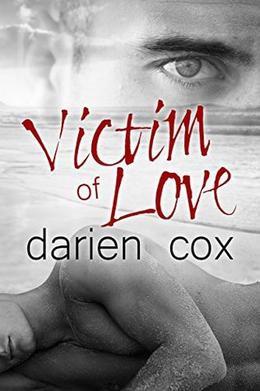 Young lab scientist Olsen Westergard has worked long and hard to create order and stability in his life, and believes he’s finally content. But when he goes on a summer holiday trip with his friends, they try to rouse him from his customary caution, urging him to remedy his extended sexual dry spell. Their fumbled efforts to hook him up validate Olsen’s guess that he likely won’t meet the type of guy he’s looking for on this trip. Or rather, the type of guy he thinks he’s looking for.

But when a solo late night beach walk leads to a heated encounter with a drunken stranger, Olsen unexpectedly finds himself overwhelmed with turbulent desires—made worse when he later discovers the stranger’s surprising identity, and that ready or not, they’re about to get to know each other a whole lot better.
more
Amazon Other stores
Bookmark  Rate:

'Victim of Love' is tagged as:

Similar books to 'Victim of Love'

All books by Darien Cox  ❯

Buy 'Victim of Love' from the following stores: