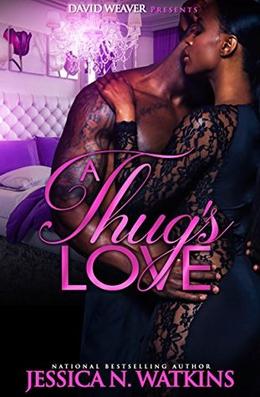 "If angels wear Vicki's and the devil wears Prada, I guess I was a taste of heaven & hell back then, because King had completely turned daddy's little angel into a hell of a rider..."
My name is Kennedy Desiree Carter. I met the love of my life, Damion "King" Carter, five years ago. Back then, you would not have been able to convince me of the way that he would change my life, in good ways and bad. I was a good girl; on my way to college with a high GPA and big dreams of becoming a Child Psychologist. Yet, as soon as I met King, I also dreamed of being the best rider that any street nigga had ever seen. I was a good girl with a bad boy fetish, and King was the ultimate bad boy that came to love me in ways that I had never felt before. They say ride or die is the highest level of loyalty that you will find in a person, and King had found that in me; even though it eventually meant my own suffering. Yet, the suffering never fazed me because I knew that we loved each other. Some would say too much, and I couldn't argue with that because loving him sent me to a place that I thought I would never be, all because he put his trust in the wrong people.
Every dope boy needs to realize that sometimes the realest person on his team is his girl, and King found that out the hard way.
more
Amazon Other stores
Bookmark  Rate:

Similar books to 'A Thug's Love'

Buy 'A Thug's Love' from the following stores: