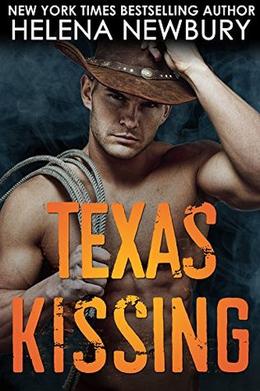 Staying single is how I stay alive--it's rule #1 for hiding out. But now I've met Bull…and he doesn't follow rules. Lily - To escape my uncle--one of New York's most dangerous mob bosses--I had to create a whole new life. I became an expert forger, fled to Texas and never let anyone get close to me again. I didn't figure on having my life saved by a huge, muscled cowboy. He's arrogant, stubborn and he's the local stud...so why is he interested in a curvy girl like me? And if he annoys me so much...why can't I stop fantasizing about him?

Bull - As soon as I saw her, I knew I had to have her. Lily had curves that didn't quit and too many goddamn secrets. Well, I was going to uncover every inch of her...
more
Amazon Other stores
Bookmark  Rate:

'Texas Kissing' is tagged as: