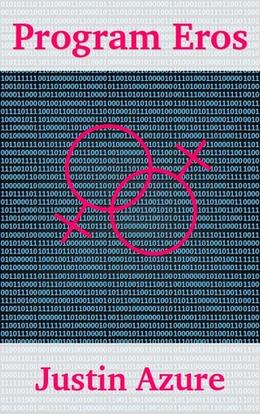 Robbie never had a normal life. His father was a software programmer that never even left his home office. His mother left him when he was only three. The part that made Robbie's life more complicated than his home life was the fact that he was gay. He struggled through every day, tortured by his classmates at the elite Fischer Creek Academy. He was a new student that met the crush of his life the moment he stepped into his first class. Robbie knew that he could never act on those feelings. He feared what would happen if he did. Then his father develops a flawed program that gives Robbie the power of the god of love, Eros. Everything will change as soon as Robbie uses that broken program.
more
Amazon Other stores
Bookmark  Rate:

'Program Eros' is tagged as: