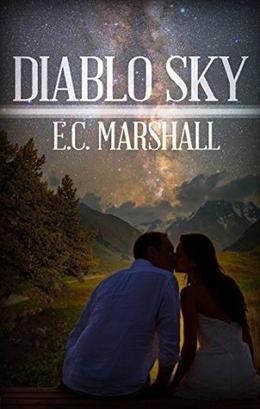 Smart, driven and focused... that's how people usually described Gwen (guys would sometimes add, "smokin' hot"). Though she was just 23, she was already making a name for herself in the cutthroat world of Silicon Valley. Everything was going exactly as planned, until she met Sean.

Sean was handsome, smart, charming and devoid of all ambition. He had no plans other than to keep working as a delivery driver. So when Sean invited Gwen out on a date, she should have said no...but she didn't. Gwen sensed that there was something different about Sean; that he was something more than just another guy looking for a good time. Was it just wishful thinking or was Sean really the kind of man she wanted to spend her life with?

Gwen lives in a white collar, corporate world; Sean's friends don't wake up until noon. Her mom and dad are depending on her; he's disowned his parents. She has an ex-boyfriend who doesn't understand the meaning of "ex"; he has a secret that's too painful to share. They say true love conquers all, but in the case of Gwen and Sean, it's got its work cut out for it.
more
Amazon Other stores
Bookmark  Rate:

'Diablo Sky' is tagged as: