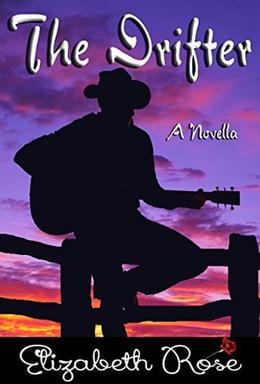 Chase Masters is a drifter who is mistaken for the bandit, Bloody Bart, since they look so much alike. When he encounters Bart and the Dover Gang on his own and Bart ends up dead, Chase takes the man's identity in order to stop the gang from robbing a stagecoach and killing innocent people.

Nessa Pemberton runs a stageline relay station with her young son and maimed brother since the death of her husband two months earlier who was killed by the Dover Gang. When a man she believes to be the gang's leader, Bloody Bart, shows up wounded in her barn, she has every intent to kill him until he claims he's really a drifter instead.

Can a man who has lived a life running from his own demons stay in one place long enough to help a widow who is just trying to keep her family alive, and needs the protection of a man? And can he gain her trust enough to help her survive before it's too late?

Story is approx. 24,000 words with excerpts at the end.
more
Amazon Other stores
Bookmark  Rate:

'The Drifter' is tagged as:

Similar books to 'The Drifter'

Buy 'The Drifter' from the following stores: