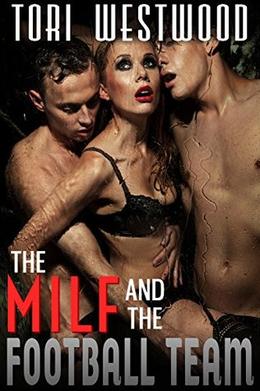 Cassandra Alexander isn’t about to throw in the towel now as she pushes the team to the limit and her efforts don’t go unnoticed, with star quarter-back Johnny Tremaine taking her to one side to thank her.

Initially reluctant but with the season now behind her, Cassandra decides to cut loose and enjoy the attention of the strapping young men, culminating in a steamy, group-shower that sees Cassandra taken hard and deep by multiple muscle bound victors as they claim the trophy they’ve always wanted.

Look Inside For a Taste You Won't Regret
more
Amazon Other stores
Bookmark  Rate: