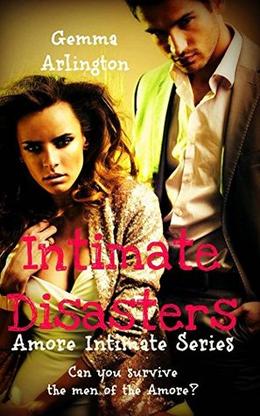 The best way to get over someone, is to get under someone else... or so they say.

When Flynn gets news that his friend Poppy is filing for divorce, the first thing he does is jump on a plane. Flying back to the States and dealing with the situation at hand is the only thing on his mind. That's until Poppy opens the door of her new apartment in the city of Austin, Texas and the sparks start flying.

Poppy isn't her usual self, after years of marriage to Seth they finally call it quits. They can no longer continue in a loveless relationship, especially when Poppy is head over heels for another and has been for the past 8 years.

Flynn isn't giving up, he is determined to make sure Poppy breaks free of the shell she is hiding herself in.
But not everything is fun and games... or is it?

Flynn has many secrets up his sleeve and he is determined to use every single one of them, even if it means traveling the long dark road to The Black Angel... the ultimate Adult playground.

Can Poppy survive Flynn's secret plans?
Will he push her too far, or is Poppy willing to throw out everything for a week of hot sex with an ex?


Can you survive the men of The Amore?
more
Amazon Other stores
Bookmark  Rate:

All books by Gemma Arlington  ❯